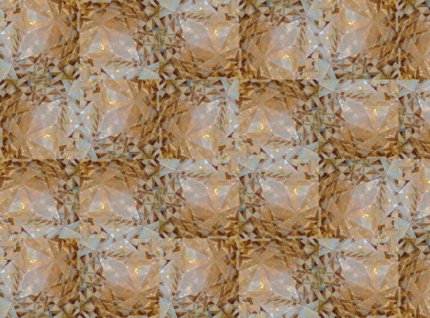 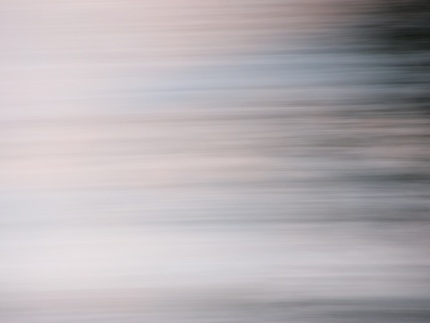 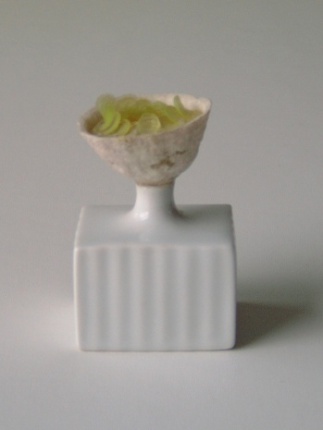 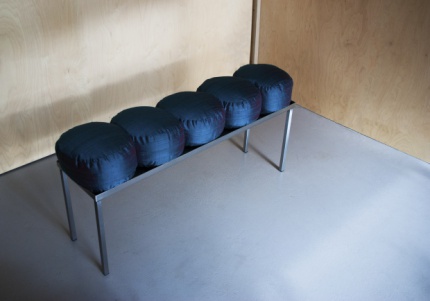 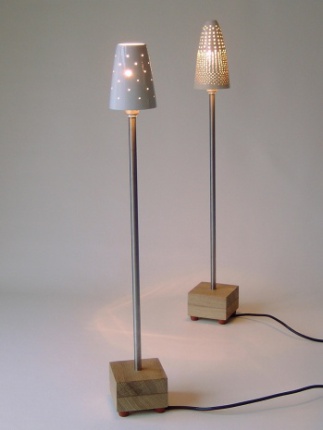 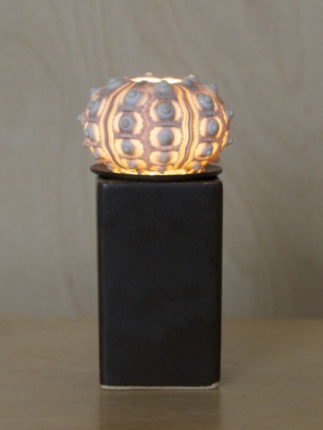 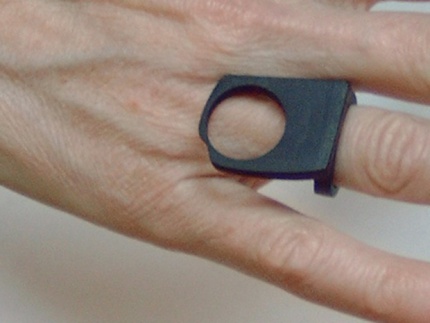 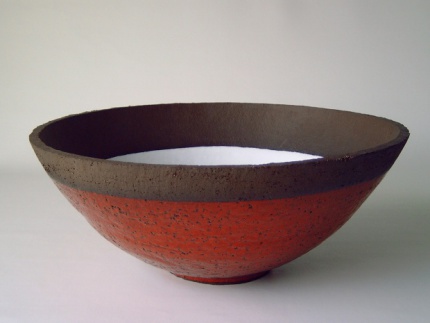 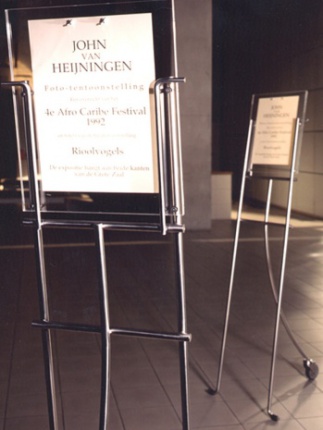 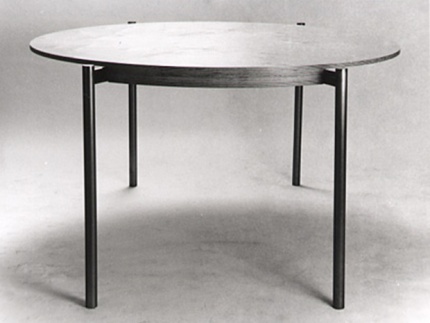 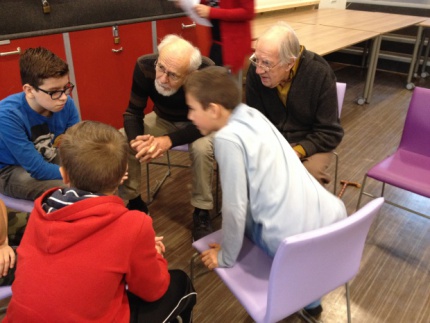 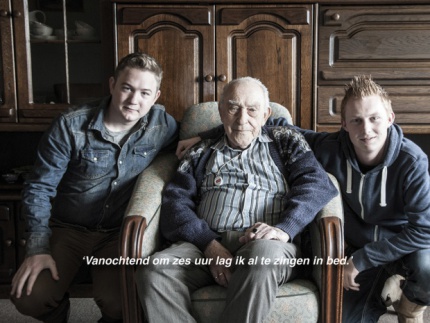 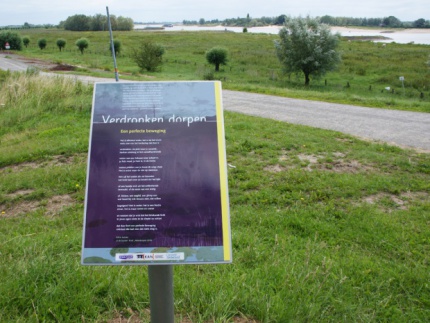 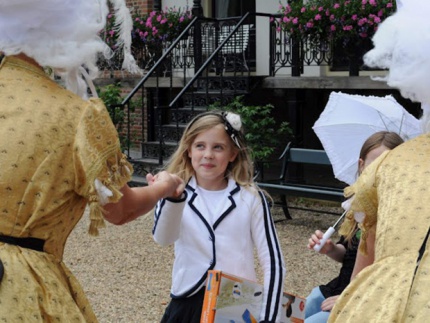 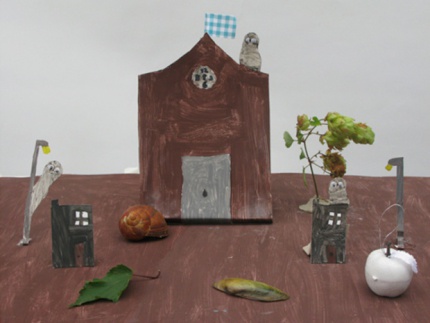 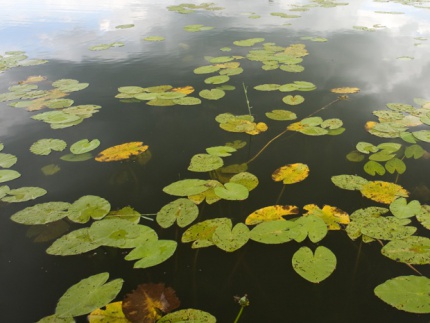 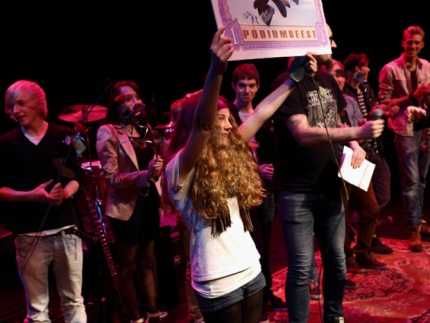 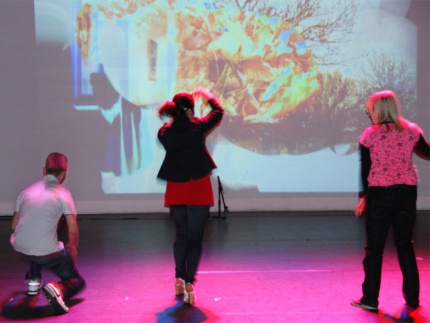 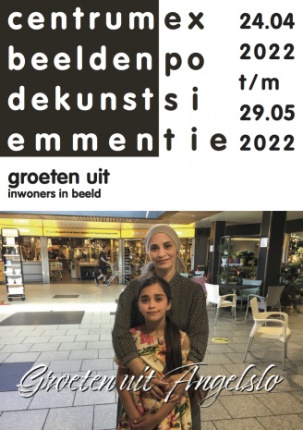 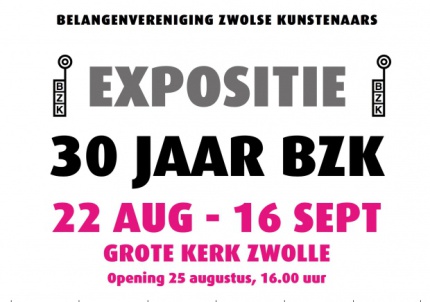 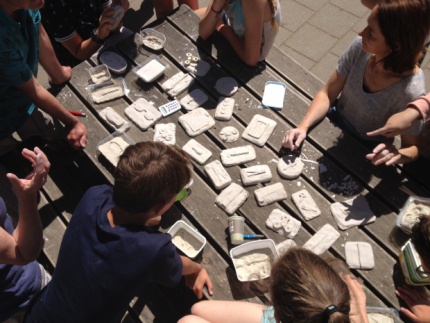 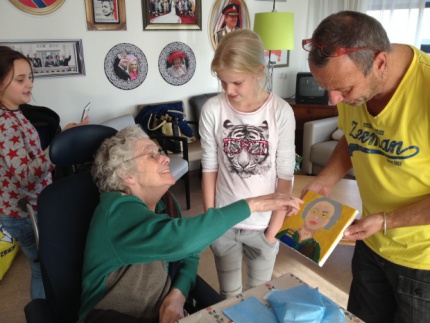 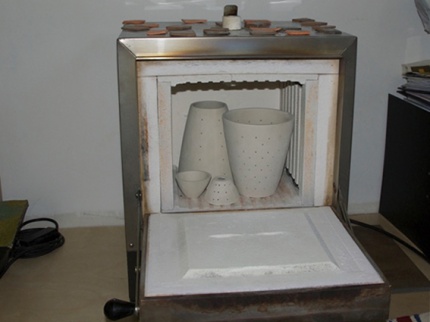 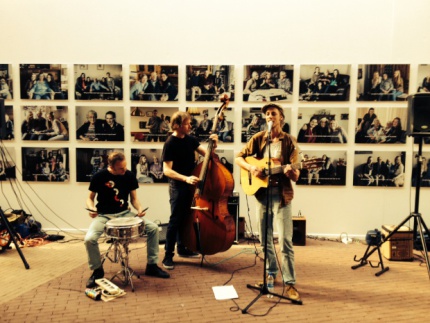 News
Zwolle April 15 - Visual artist Berenice van Woerden made 39 portraits of encounters between students and the elderly Zwolle. The portraits were exhibited at the Deltion College.
Te finissage at the College was held on April 24.

The project Jong belegen is a collaboration of the Deltion College, the Elderly Care Zwolle and Berenice van Woerden. Students Community Work and the Zwolle elderly got to know each other's environment. Visual artist Berenice van Woerden made portraits of the encounters.

Van Woerden: "Before I took the pictures, I considered how the meeting of the two generations could best be portrayed. Finally all couples were photographed in the living room of the elderly.
I asked participants to contact each other by, for instance, holding a hand or sit close to each other; it became intimate photos".

After shooting a short interview took place. Of each pair, a statement was added to the photo. The statements complete the impression of the encounter. Who made the statement was deliberately left blank. was it the younger or older? Thus prejudice was broached, about what would be typically young or old.
share Share op facebook  Share op twitter  Share op linkedin